Posted by Velvet Steele on June 24th, 2015 in Arts/Culture, Sex/Sexuality

Artificial Intelligence is making waves and progressing in leaps and bounds. All you have to do is look at your cell phones and the auto correct function that those devices have, sometimes correcting into the wrong phrases. Ok so they are not so smart. but they make for some pretty funny stuff!

Computers, electronics, cars, all things electric are coming with sensors all over the place to make humanity safer, even programmable so we don’t have to do the work ourselves, for those lazy fucks out there. Now with the waters being tested with robots, actually for quite some time, with great examples by SONY, Toyota, and many other companies it won’t be long before we find ourselves talking back to humanoid looking automatons.

Even the film industry has been doing so for quite some time, take a look at Stanley Kubrick’s 2001 A space Odyssey and Hal the computer, or the sad, but poignant film Silent Running, right up until today’s excellent examples of Automata, or Deus Ex Machina. All with thinking, sentient beings that talk back.

Talking back is what I am talking about here. The makers of RealDoll have decided to invest in healthy heaping of AI for its line of sex dolls to provide the users or owners, however you look at it, with movement, and dolls that talk back. Toys have come a long way and especially for the adult market, personally I prefer the real thing, but I get it, I’m not here to judge, have a read yourself.

“Realdoll Invests In AI For Future Sexbots That Move, and Talk Dirty

Tired of your $10,000 anatomically-correct sex doll just lying there? Well, now RealDoll, purveyors of alarmingly lifelike silicone sex partners — and apparently not movie buffs — plans to give them personalities. According to the New York Times, RealDoll founder and CEO Matt McMullen has hired a team away from Hanson Robotics for the new project, dubbed Realbotix, for the express purpose of animating these dolls. The team is reportedly developing an artificial intelligence system capable both of following commands and verbally responding to its user. What’s more, RealDoll is also working on an animatronic head (complete with blinking eyes and movable mouth).

Additionally, the team plans to potentially incorporate a mobile app that would act as a Tamagotchi-like companion as well as a VR headset that could either replace (or at least augment) the doll itself. The company has already sold more than 5,000 RealDolls (which run from $5,000 to $10,000 each) since its founding in 1996. According to McMullen, the key to avoiding a creepy Uncanny Valley while adding the new movement and reaction is making sure the dolls still look like dolls, instead of detailed copies of real people — we’ll just have to take his word on that one. 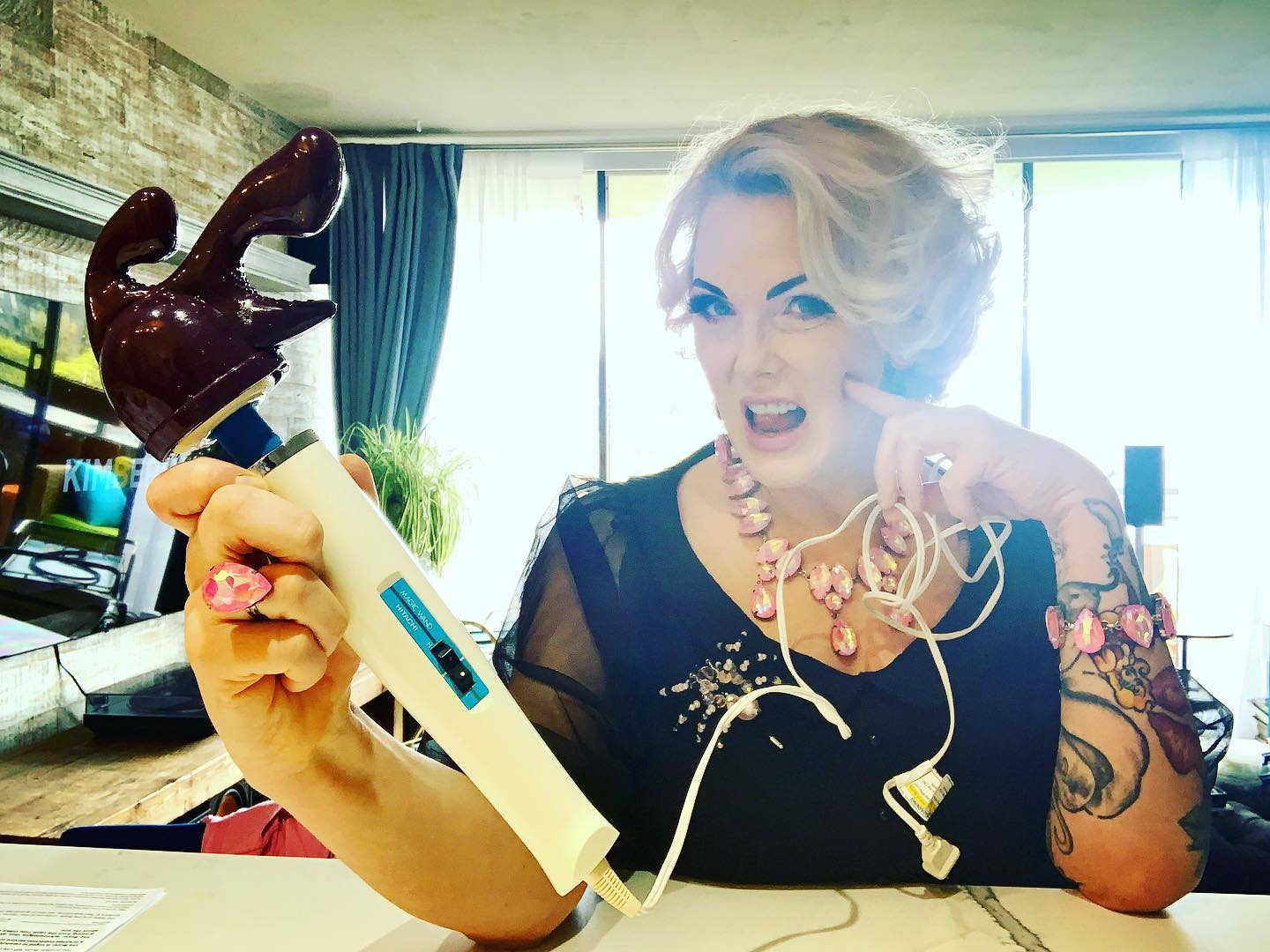 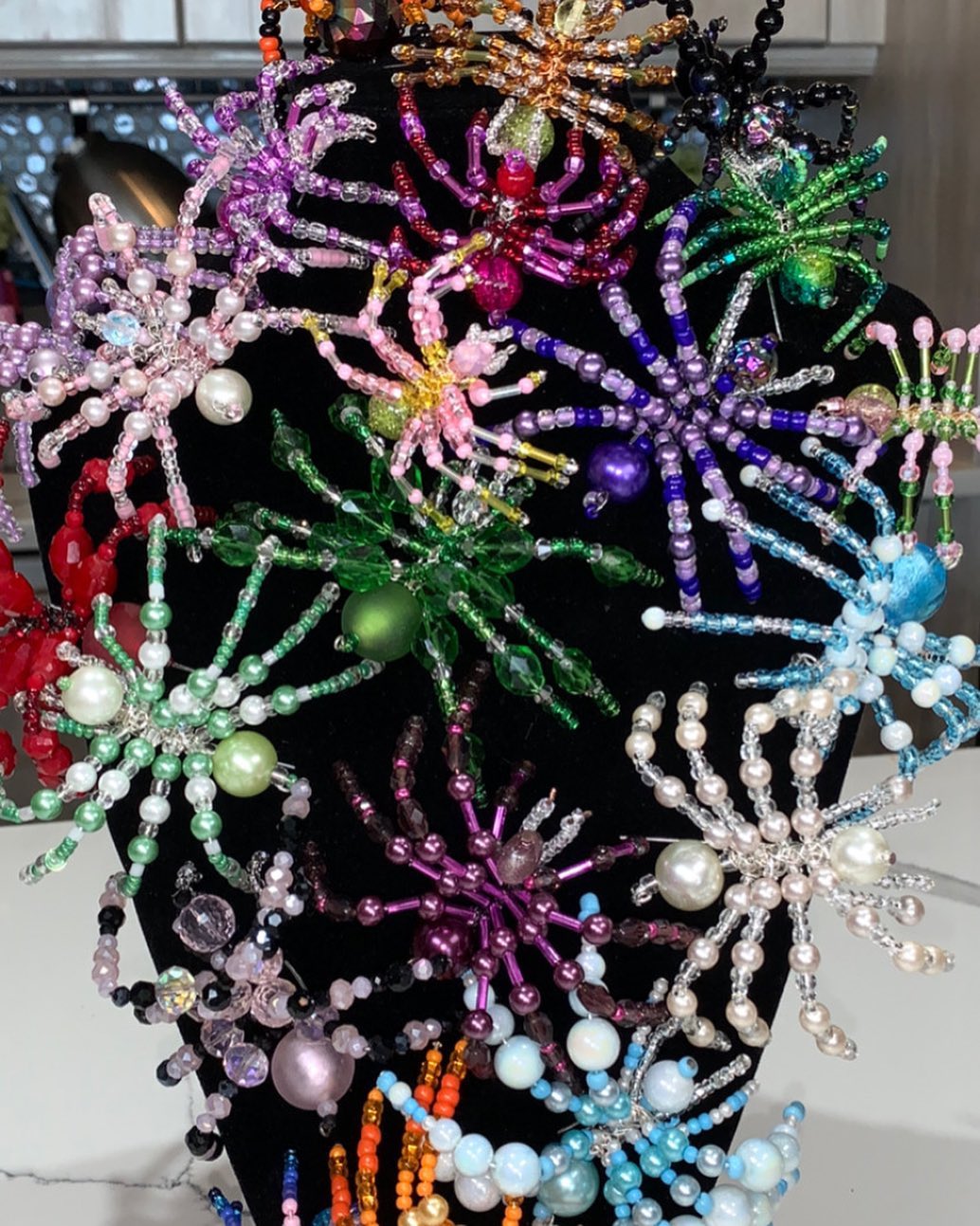 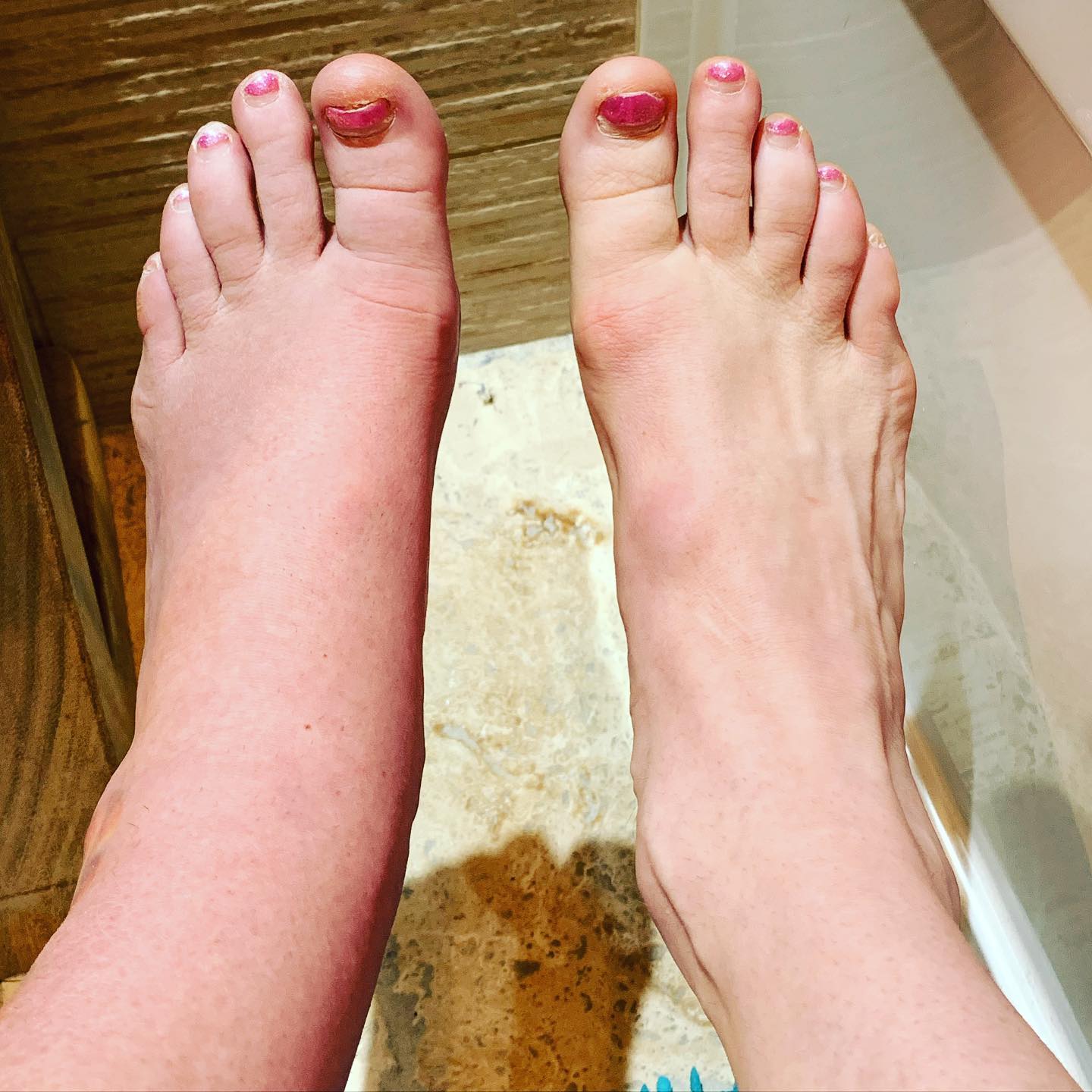 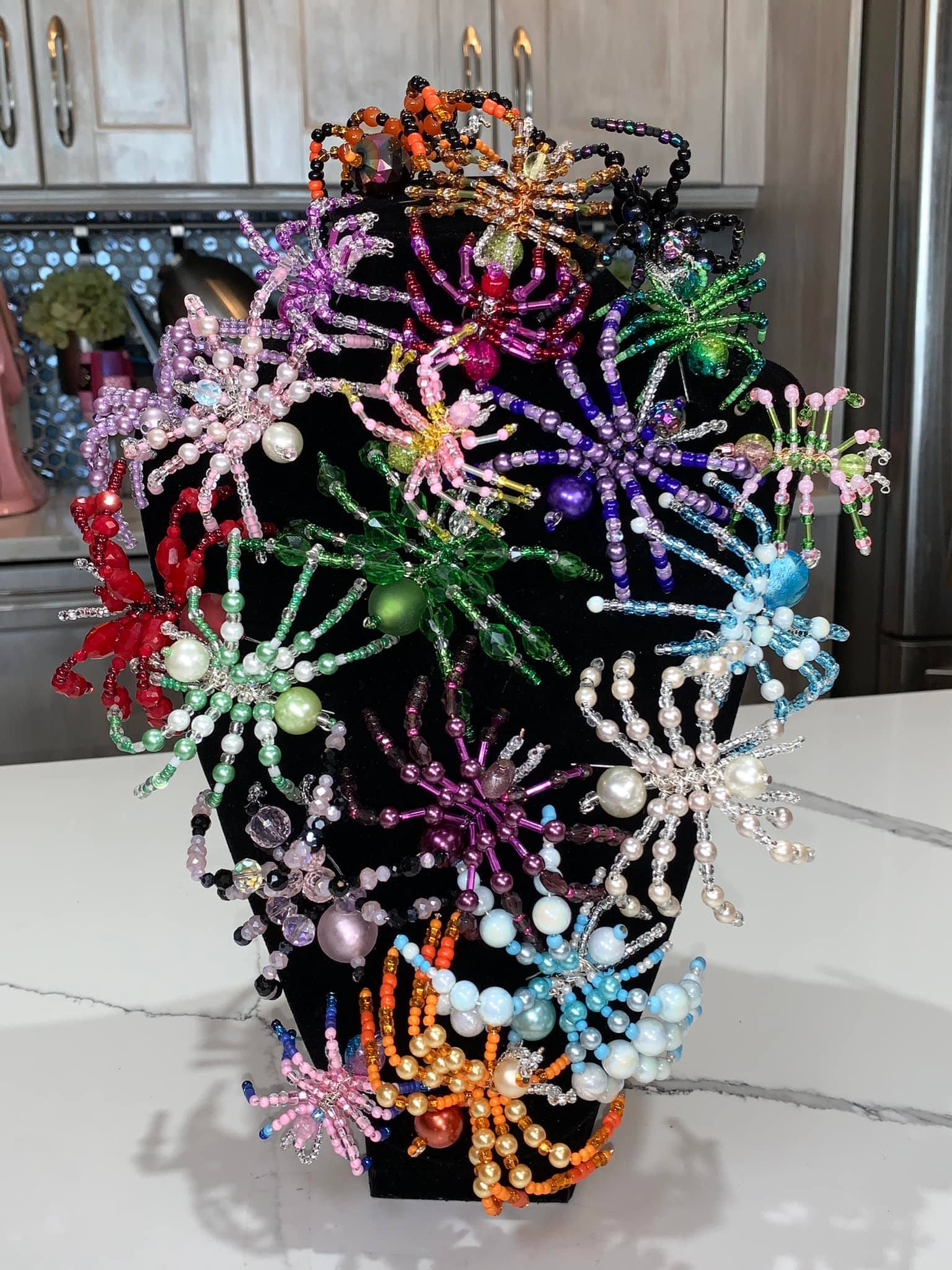 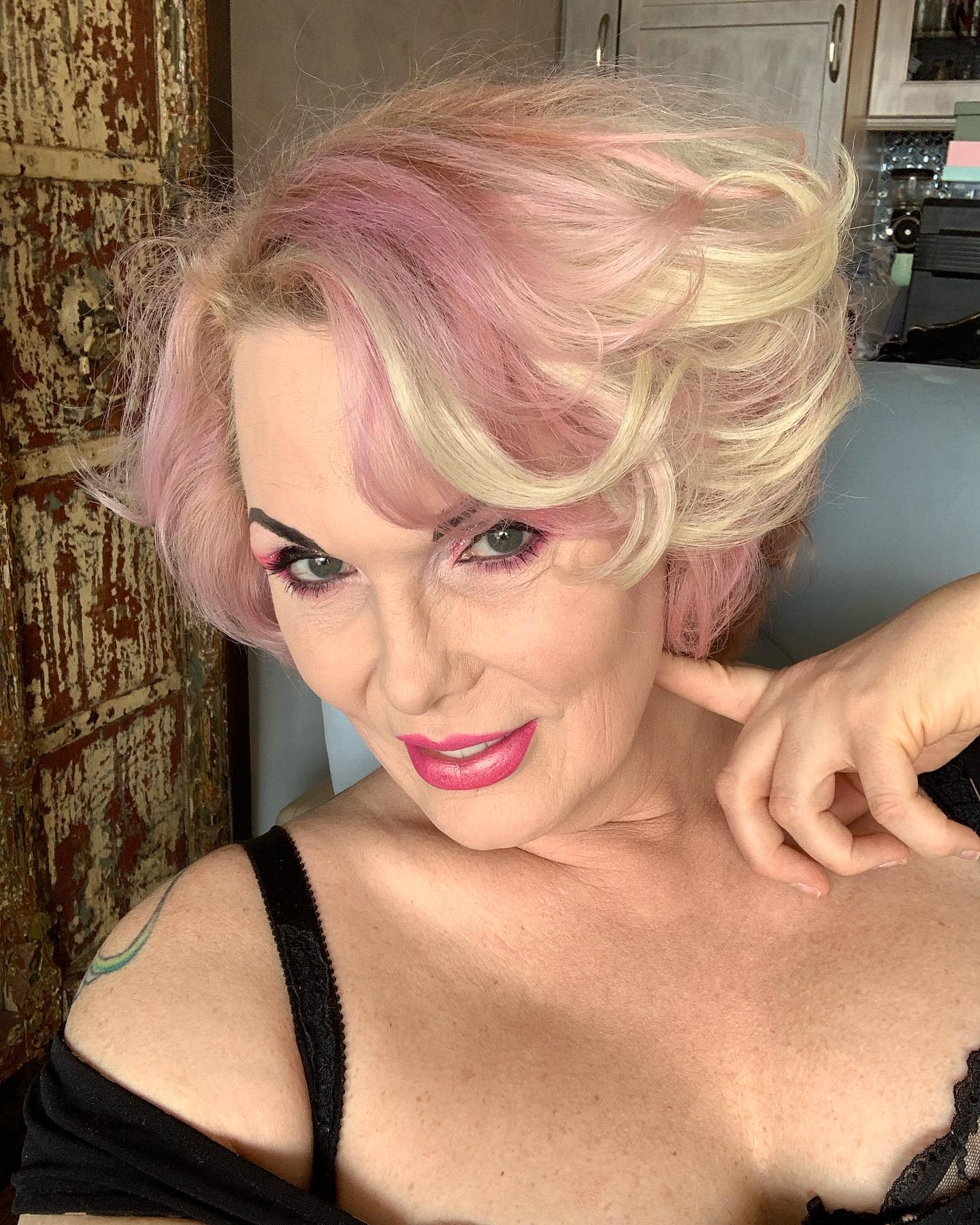 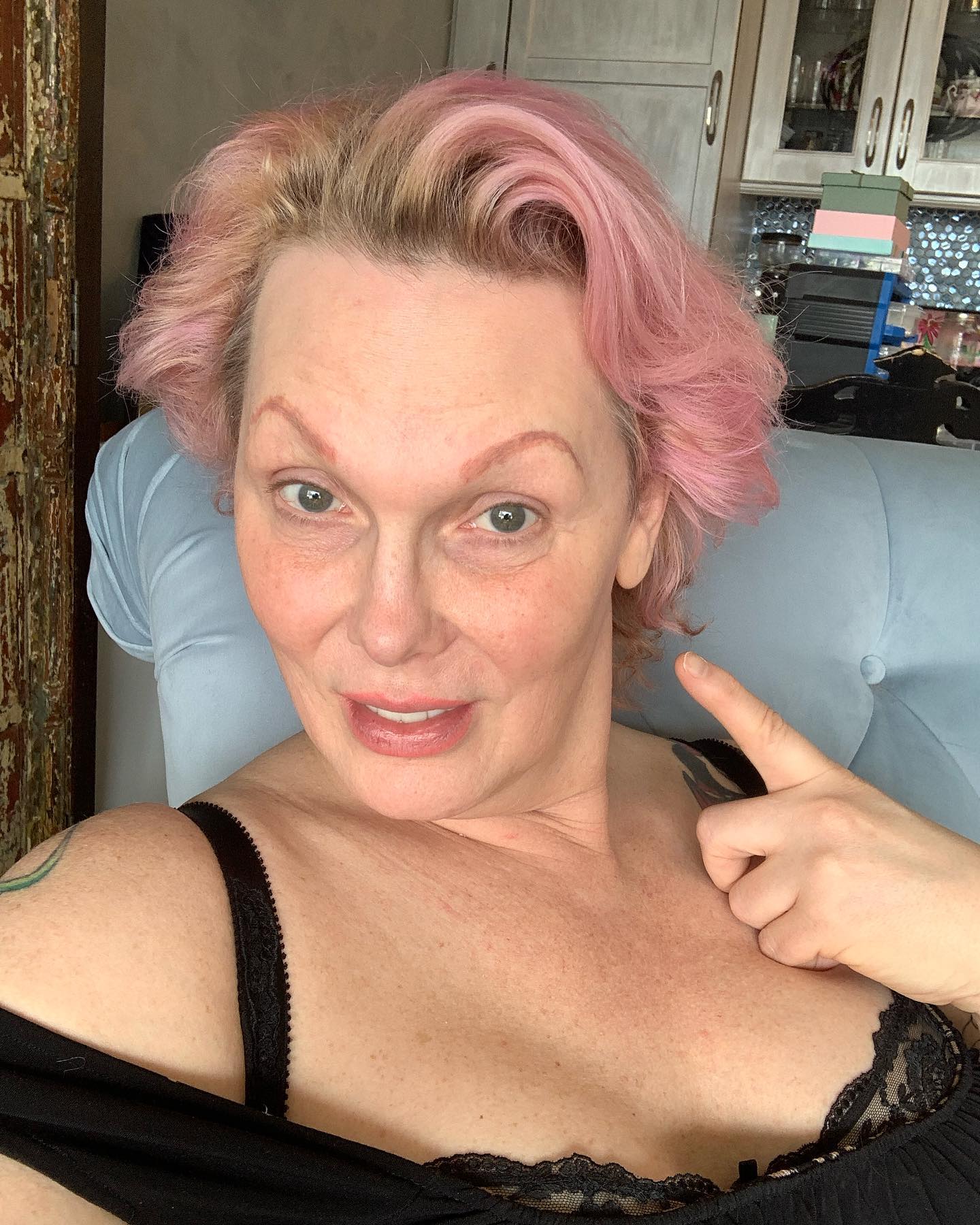 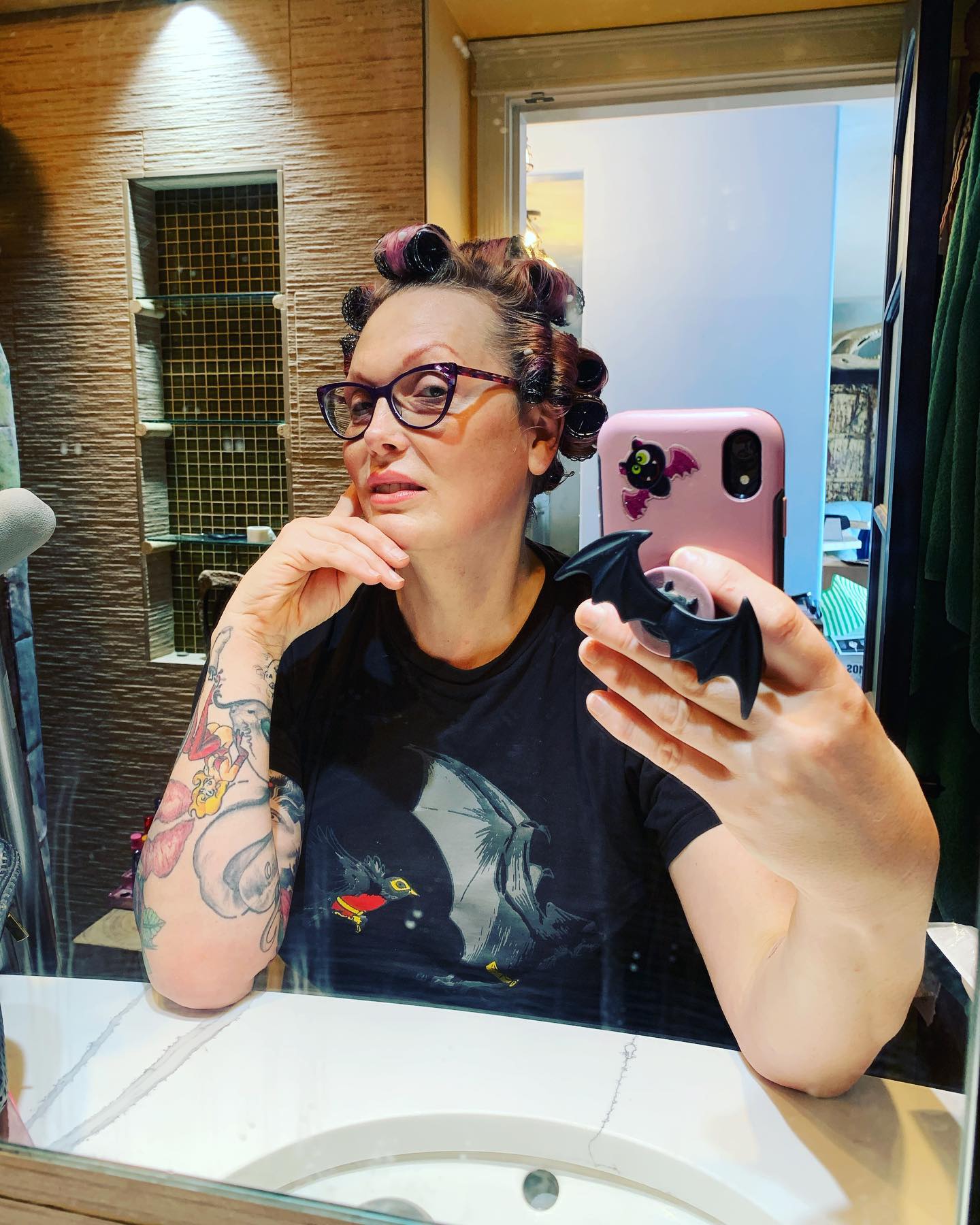 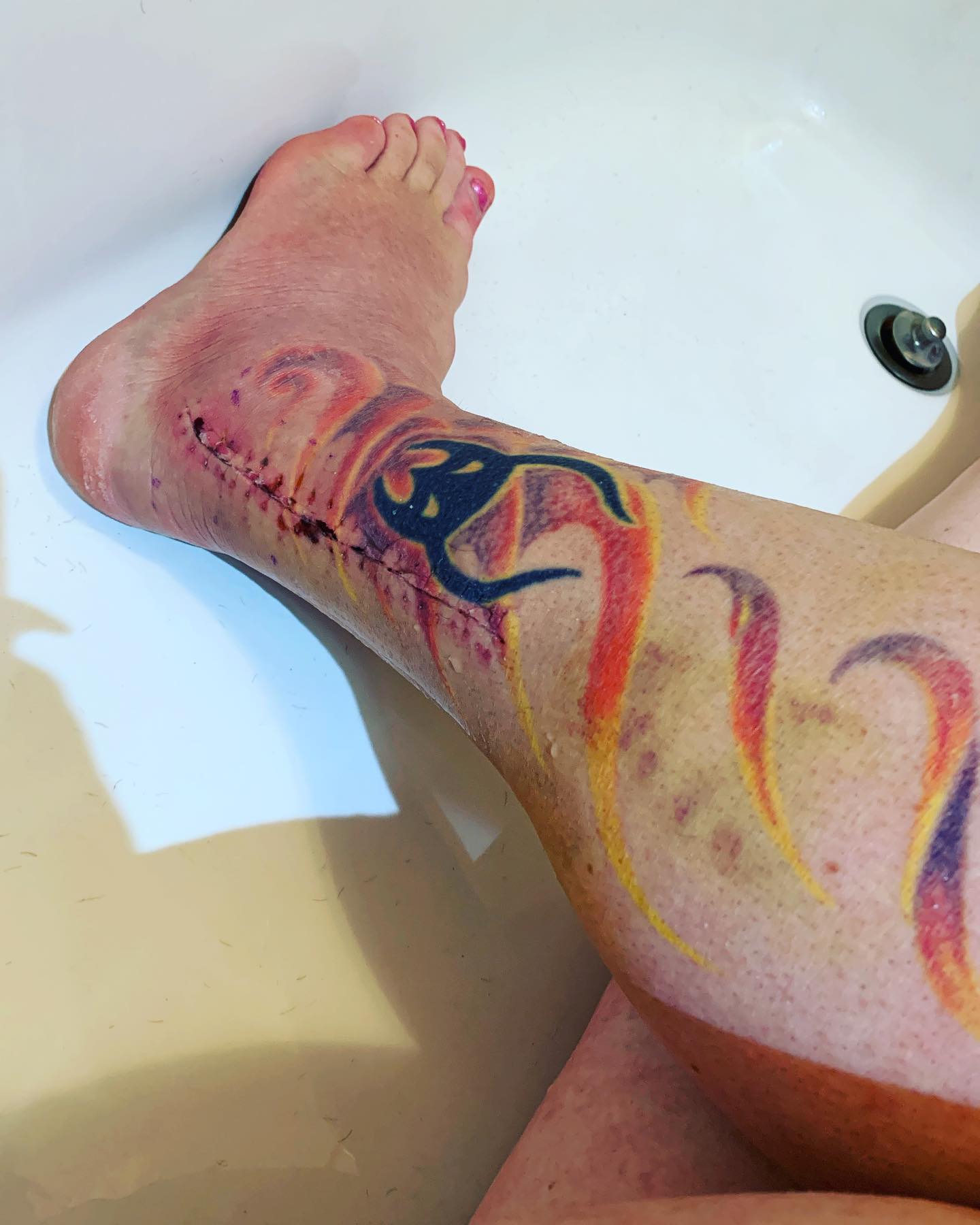 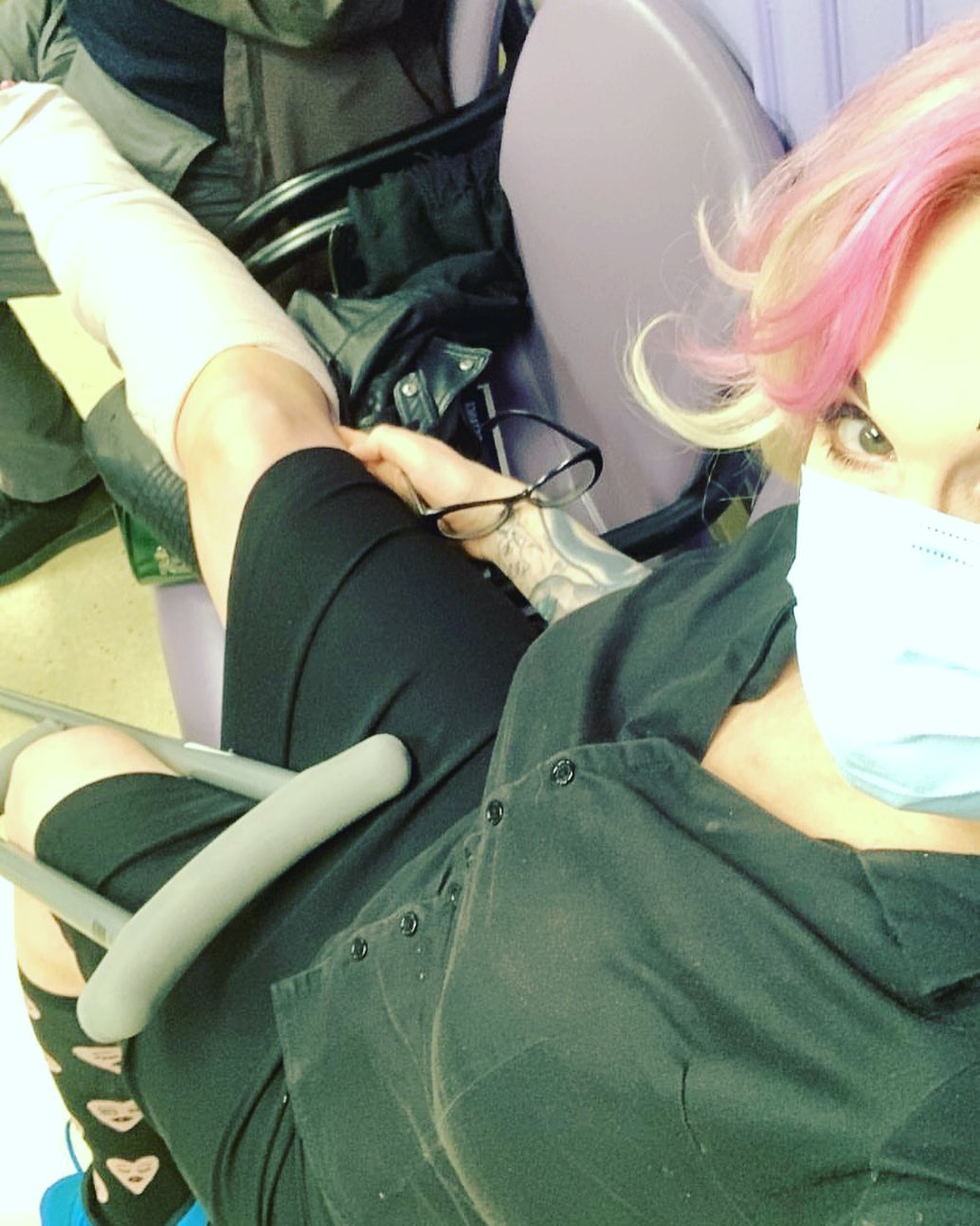