Posted by Velvet Steele on October 25th, 2014 in Arts/Culture, Sex/Sexuality

Both anti-trafficking groups and sex-worker rights proponents opposed Canada’s prior status quo—also the status quo in America—under which individuals engaging in prostitution could be prosecuted. The new legislation, known as Bill C-36, is similar in many ways to what’s calledthe Nordic model: it criminalizes johns, while decriminalizing those engaged in prostitution. A good explanation of the bill’s exact provisions can be found here.

The bill is popular with anti-prostitution and anti-sex trafficking groups, which see prostitution as innately exploitative and those engaging in it to always be victims. Activist Trisha Baptie of the anti-trafficking group EVE Canada says that compared to Canada’s previous prostitution laws, “C-36 is a huge step forward in terms of women’s equality and women’s safety.”

However, Baptie doesn’t think C-36 is perfect. The bill still criminalizes prostitution in areas around daycares and schools, and she worries that these laws will be used “against street prostituted women, who are the most vulnerable and marginalized.”

James Barnes, director of the U.S.-based anti-trafficking organization Breaking Out, expressed further reservations. He worries that  criminalizing johns will “push [prostitution] more underground” and create more abuse. “C-36 might be a step in the right direction, but is it going to fix it in one day? Of course not,” Barnes says.

Sex workers and their supporters have even less faith in a C-36 model. And U.S.-based sex workers worry that the idea could catch on here. Audacia Ray, director of New York City sex-work advocacy group the Red Umbrella Project, points out that an “‘End Demand’ philosophy is already gaining ground in America. It has inspired stings aimed at johns in particular—though sex workers are always quietly arrested as well.

Even if sex worker prosecutions would end, Ray says that “criminalizing johns doesn’t really help that much because it means clients are going to be much more nervous about providing information to workers, which makes work much more unsafe.” And Ray thinks we should think of the johns, too: “I haven’t seen a lot of good statistics on who gets arrested when johns get arrested. But my impulse is that any time there’s an increase in criminalization or policing it’s typically poor people and people of color who get arrested.”

“But historically, the U.S. has used any laws it can to control and punish people’s sexual behavior,” Matisse says. “So if laws similar to C-36 were proposed in the U.S., I’d be inclined to regard it as merely a semantic game, and to think that vulnerable populations would continue to be targeted and arrested.”

Matisse also notes that Canada’s bill criminalizes sex-work advertising. While it remains to be seen how the criminal penalties against this will be enforced, preventing communication with clients can still create serious problems and increase safety risks, she says.

It seems anti-trafficking groups think that C-36 might be an improvement on U.S. laws, albeit with numerous reservations. Sex worker rights advocates, on the other hand, see C-36 as a mostly misguided shuffling of the status quo. It has some advantages in theory, but in practice it won’t be much of an improvement for sex workers.

Part of the disconnect seems to go to the competing rationale behind C-36. In striking down Canada’s previous prostitution laws, the Supreme Court made it clear that the constitutional right of sex workers to “life, liberty, and security” should be the government’s primary concern. Bill C-36 is supposedly in line with that.

But provisions of the bill make it difficult for sex workers to advertise or work together and criminalize them if they are in certain areas. This suggests that the government is still focused on protecting others from the (nebulous) threat of sex workers, rather than on protecting those engaged in prostitution from harassment or abuse. As long as that is the case, it seems unlikely that the legal climate in Canada, or the U.S., will see much change for the better. 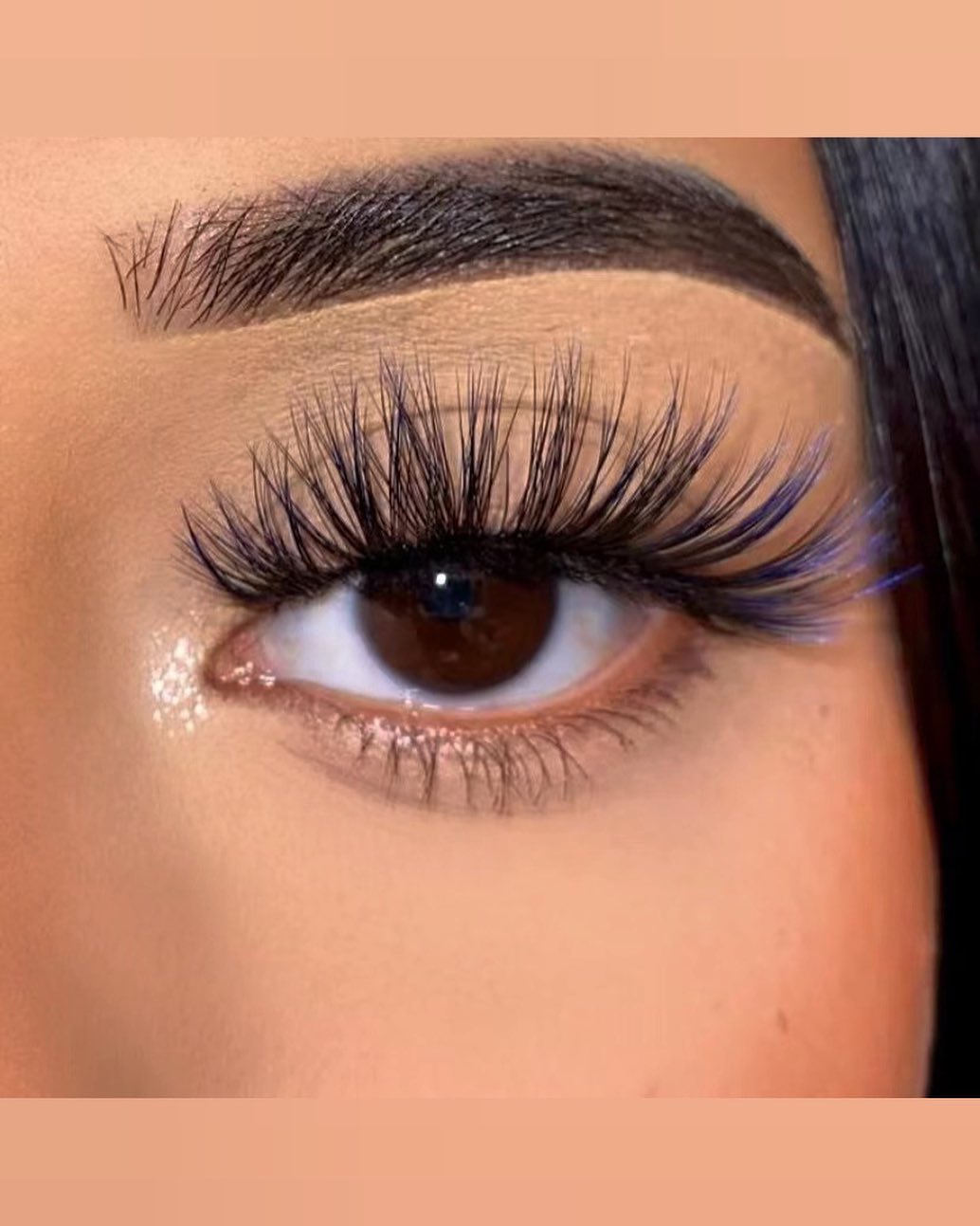 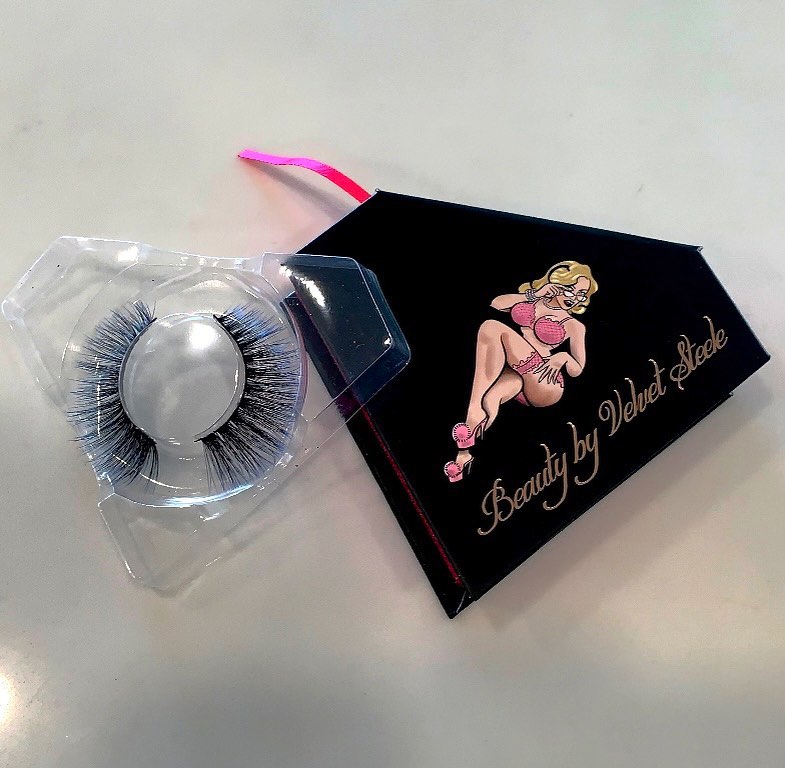 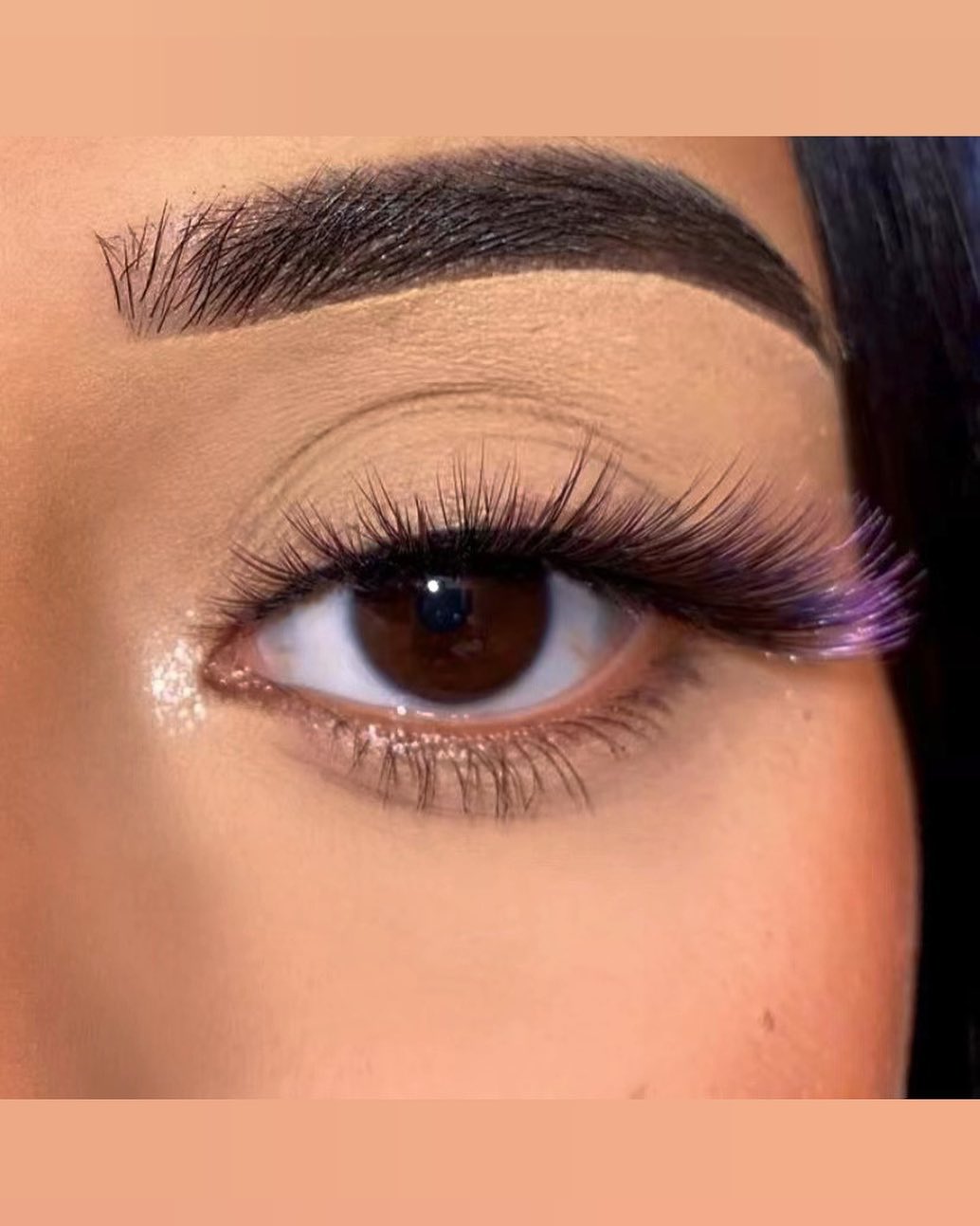 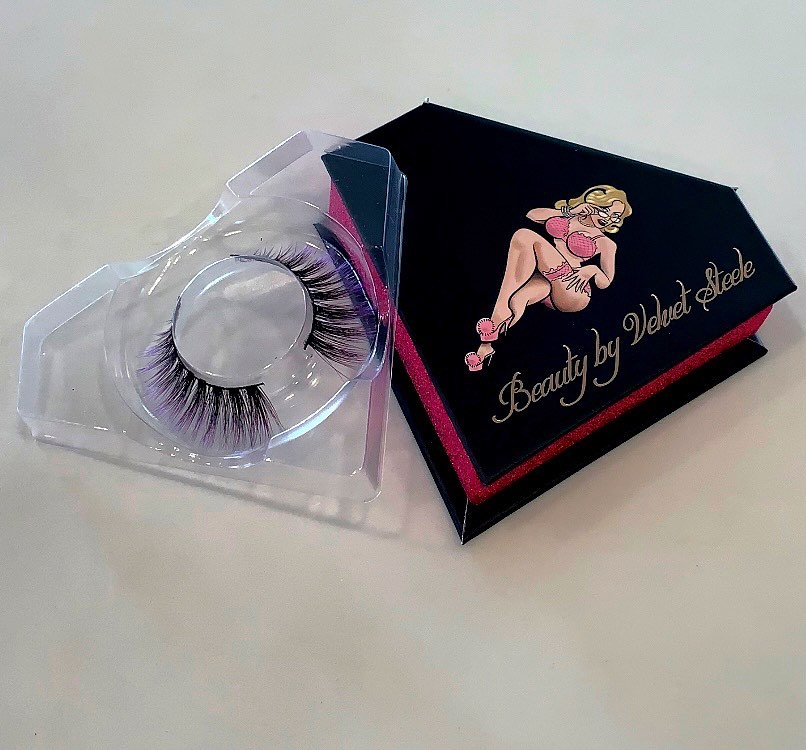 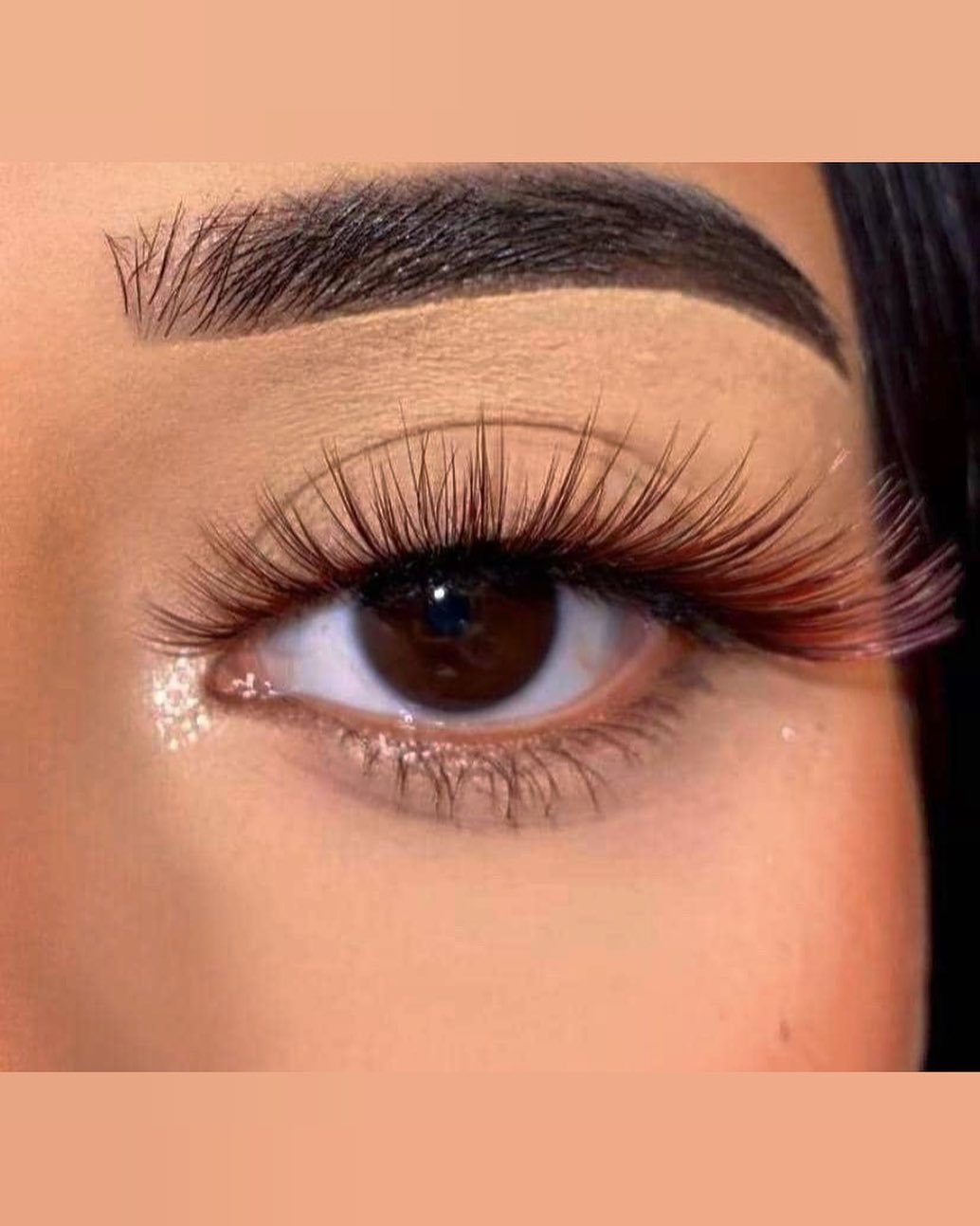 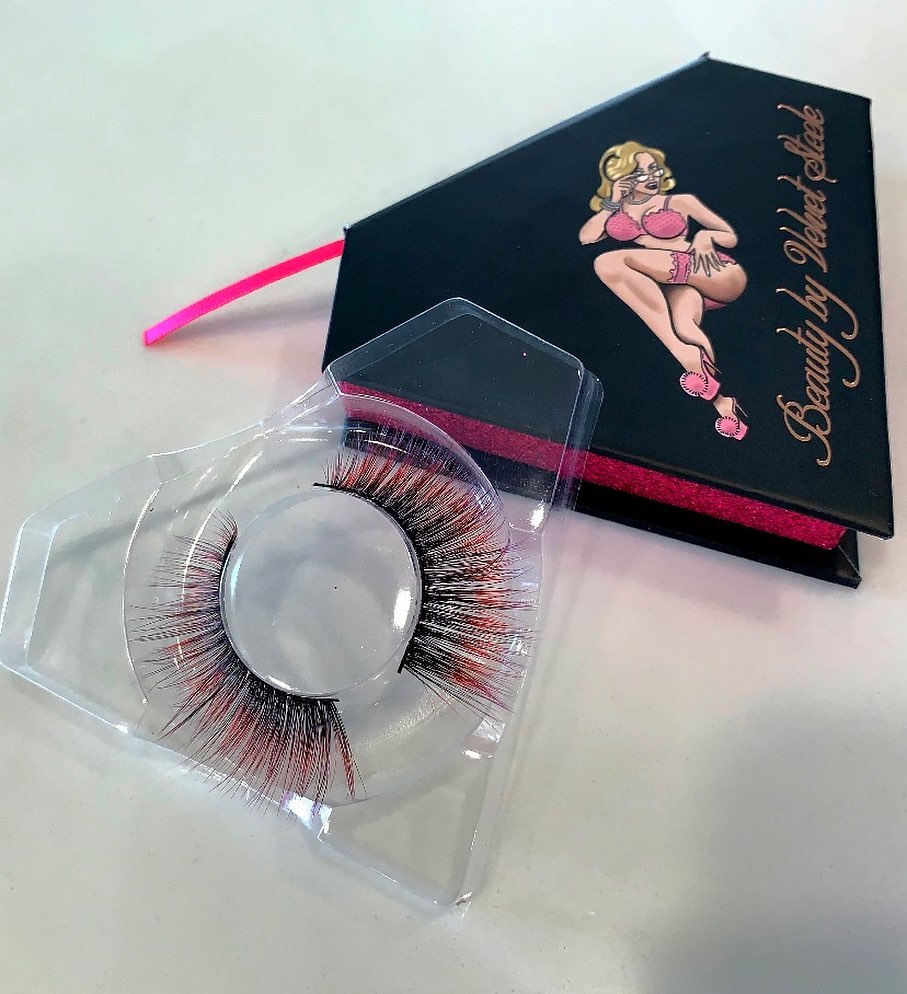 velvetsteele
•
Follow
Halloween Hex Spiders get em at @pinupcanada and @catzhair or directly through me! 👻💀🎃
View on Instagram |
8/9 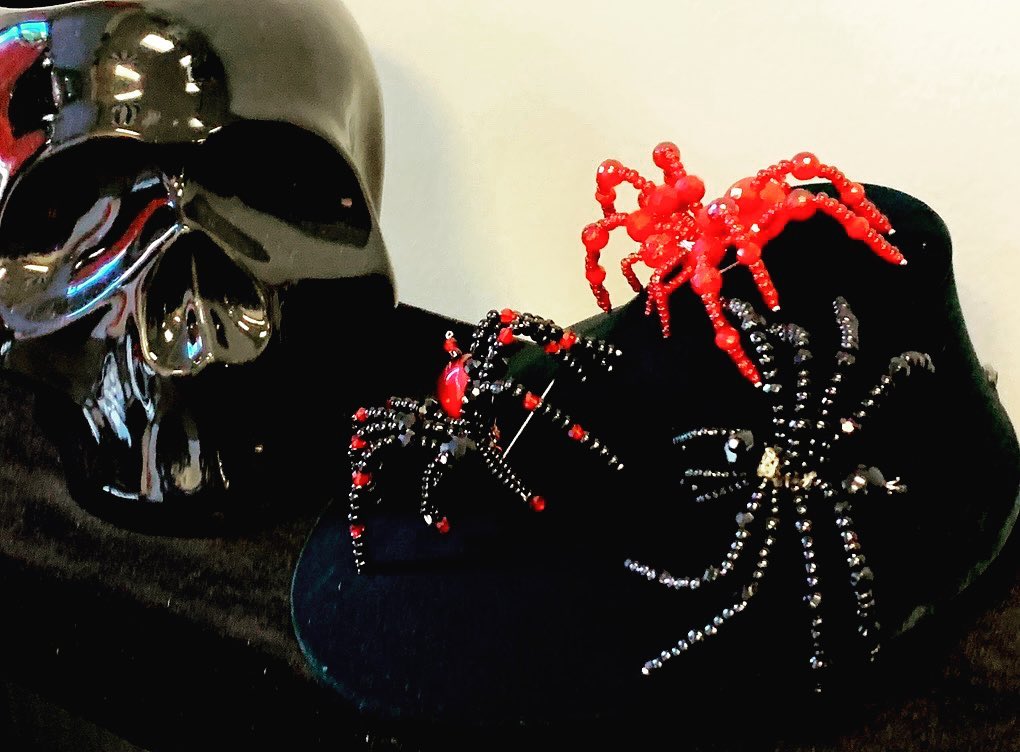 velvetsteele
•
Follow
My #happyhalloween🎃 #hex #jewellery #spiders made of #crystals and #glasspearls or shoot me a message for a #customcreation available at @pinupcanada or @catzhair or direct through me! 👻💀🎃
View on Instagram |
9/9
View on Instagram