Posted by Velvet Steele on September 12th, 2014 in Health/Wellness, Sex/Sexuality

For those of us that like penis, morning erections (actually called Nocturnal Erections) is something we’ve all dealt with. The half groggy pokey pokey in the backside with the hopeful intention of slipping it in somewhere for an even better ride even if it is during casual spooning at the crack of dawn. There is a scientific reason they happen, as you’ll read in the explanation below written by Justine Alford, supplied by UBC Psych 350A, a compelling read that tells it from physiological standpoint, and is spot on.

As daunting as they may seem, these morning erections, they are part of the physical make-up of the male, enjoyed, sometimes irritating, and much revered. For those that get them,  and be very grateful as they don’t last forever, at least not in the form of the full-strength of youth, they slowly wain with health and age. So if you get them be happy and proud and use it to your full advantage.

A friend of mine always said there were three rules of thumb for a man;
1) Never trust a fart!
2) Never pass up the opportunity to use the washroom!
3) Never waste a hard-on!

The same however does apply to women, and I tend to agree, as I’ve said no to all three with some serious consequences that left me saddened, upset, and somewhat very embarrassed.

Men become acutely aware of the social stigma surrounding a morning hard-on when they reach puberty. At first it is laughed at by their peers when late night, early morning tinkles leaves them running for the bathroom in their underwear complete with a circus tent leading the way. Usually in front of friends during a sleep-over, and yes they still happen, sleep-overs that is, and all the young men are left laughing and well, comparing. Later in life many become somewhat irritated by the occurrence and begin to treat it with a serious amount of disdain. Let me remind you, it is part of you and what happens naturally, sooo don’t fret it, go with it.

Check the science and read for yourself.

The Science Behind Morning Wood.
ORIGINALLY Posted on September 8, 2014 at Psychology 350A by Jason

Why Do Men Get Erections In The Morning?

It’s an amusing, albeit often highly inconvenient, phenomenon that half of the world’s population has to deal with on a regular basis. So what’s the science story behind that morning glory? Let’s find out.

Morning glories, or nocturnal penile tumescence (NPT) as they are correctly called, are spontaneous erections that occur during sleep or while waking up. All blokes without erectile dysfunction are graced with them and they normally occur around three to five times during sleep.

NPT actually starts in utero, or in the womb (seriously), and continues throughout life. If it’s any consolation, men aren’t completely alone—women also get clitoral erections and vaginal engorgement during sleep, and various nonhuman mammals also get NPT.

While a few different theories have been proposed over the years to explain NPT, what causes it still remains uncertain. NPT, just like clitoral erections, is associated with REM(rapid eye movement) sleep. One idea is that during REM sleep, noradrenergic cells(neurons that release the neurotransmitter noradrenaline [norepinephrine]) located in an area of the pons (part of the brainstem) called the locus coeruleus are switched off. It is thought that these cells are associated with the inhibitory tone of the penis; therefore, when their activity is reduced during REM sleep, testosterone-dependent excitatory tones can be expressed which result in an erection.

It’s also been suggested that NPT is triggered by the release of nitric oxide (NO). NO is released by cells that line the inside of blood vessels which then diffuses into smooth muscle, causing it to relax. This also causes blood vessels to dilate, hence increasing blood flow to the penis and voila, an erection. It’s thought that increased activity of part of the pons during REM sleep triggers a cascade of events that ultimately lead to NO release by nerve fibers. This is also regulated by androgens such as testosterone.

So we have discussed how, but what about why? One idea is that these sleep exercises actually contribute to the health of your junk. Erections cause the erectile tissue (corpora cavernosa) to swell, which in turn oxygenates the tissue. This oxygenation maintains its viability and helps to prevent cavernous fibrosis, a condition that can ultimately lead to erectile dysfunction.

Another interesting theory is that pitching a tent prevents men from wetting the bed. There are two main types of erections: psychogenic and reflex. The former starts with stimulating thoughts or images which trigger an erection via nerve signals. The latter is an involuntary process that occurs without sexy thoughts and it’s believed that a full bladder can trigger them. The nerves controlling these reflex erections are located in the sacral nerves of the spinal cord which are also stimulated by a full bladder. Since it’s difficult to pee with a stiffy, it’s thought that NPT may prevent accidental nocturnal enuresis (bed wetting). While this may sound plausible, it seems unlikely because the body has lots of other methods to prevent you from wetting the bed. Furthermore, it doesn’t really make sense given that nocturnal enuresis also affects women.

It seems the most likely explanation is that all of that nighttime mischief is really helping to keep your crown jewels healthy. Be pleased he’s looking out for you.

So for those of you trying to figure out what to do with it in the morning, be happy, learn how to pee with it, have sex, or show it off!

You may not have it all your life, then you’ll start to worry. 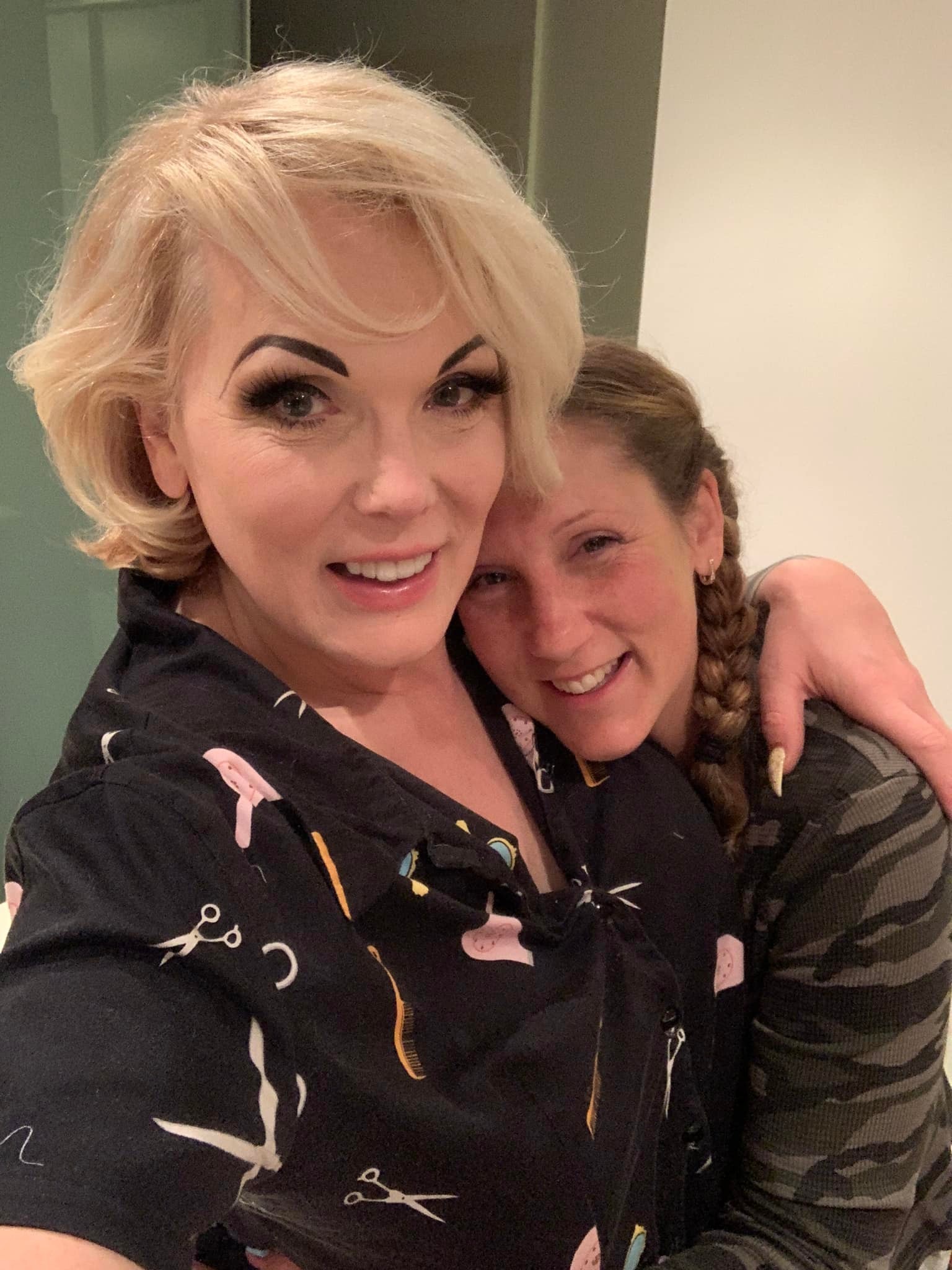