As Seen In: ZoomerSingles, Naughty But Nice Is Never Taboo: Hottest Five Trends In Sex

Posted by Velvet Steele on February 19th, 2014 in As Seen In, Health/Wellness, Sex/Sexuality

Originally Printed in ZoomerSingles.
by; April Lewis aka Lovingly Arrogant
As you may recall in my recent letter to Santa, I said I would rather be naughty than nice. Luckily, I found a way to be both.

I headed to the Taboo…Naughty but Nice Sex Show to check out the latest in Boomer carnal pleasures.

Velvet had examples of every type of sexual aid which could improve our love life.

Velvet implored us, regardless of sexual orientation, to remove the barriers and start the conversation. We want to experience what we felt when we were young. All Boomers have the same concerns about dryness, the need for lubrication, decreased sensitivity and libido. So she encouraged us to “own it!” and ask questions. Velvet had examples of every type of sexual aid which could improve our love life. Gadgets, lotions, creams and potions!
And on that note…too much stimulation for this blogger! I’m off to bed. Maybe not alone. I might bring along my G-Spot lollipop or my Magic Banana! 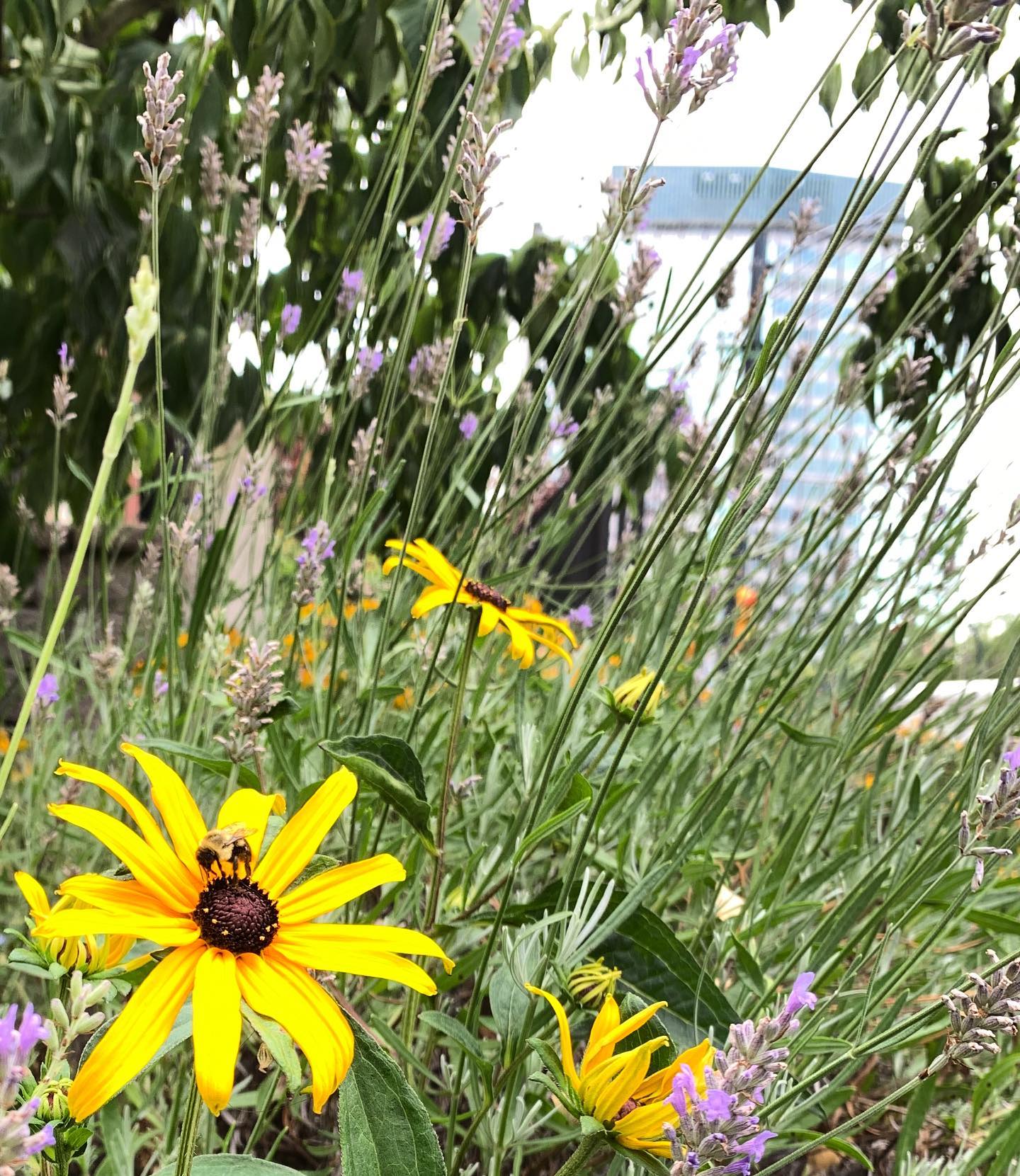 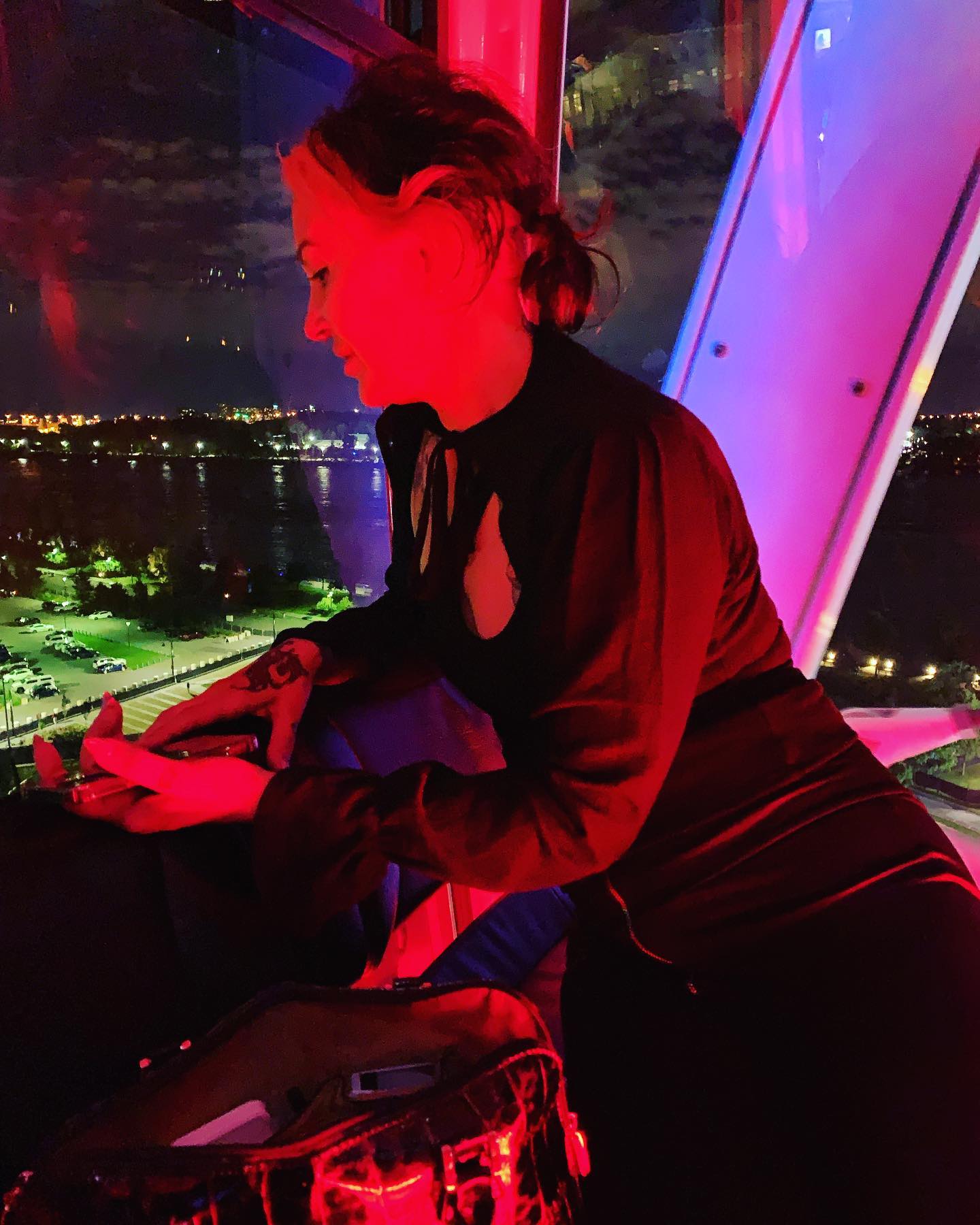 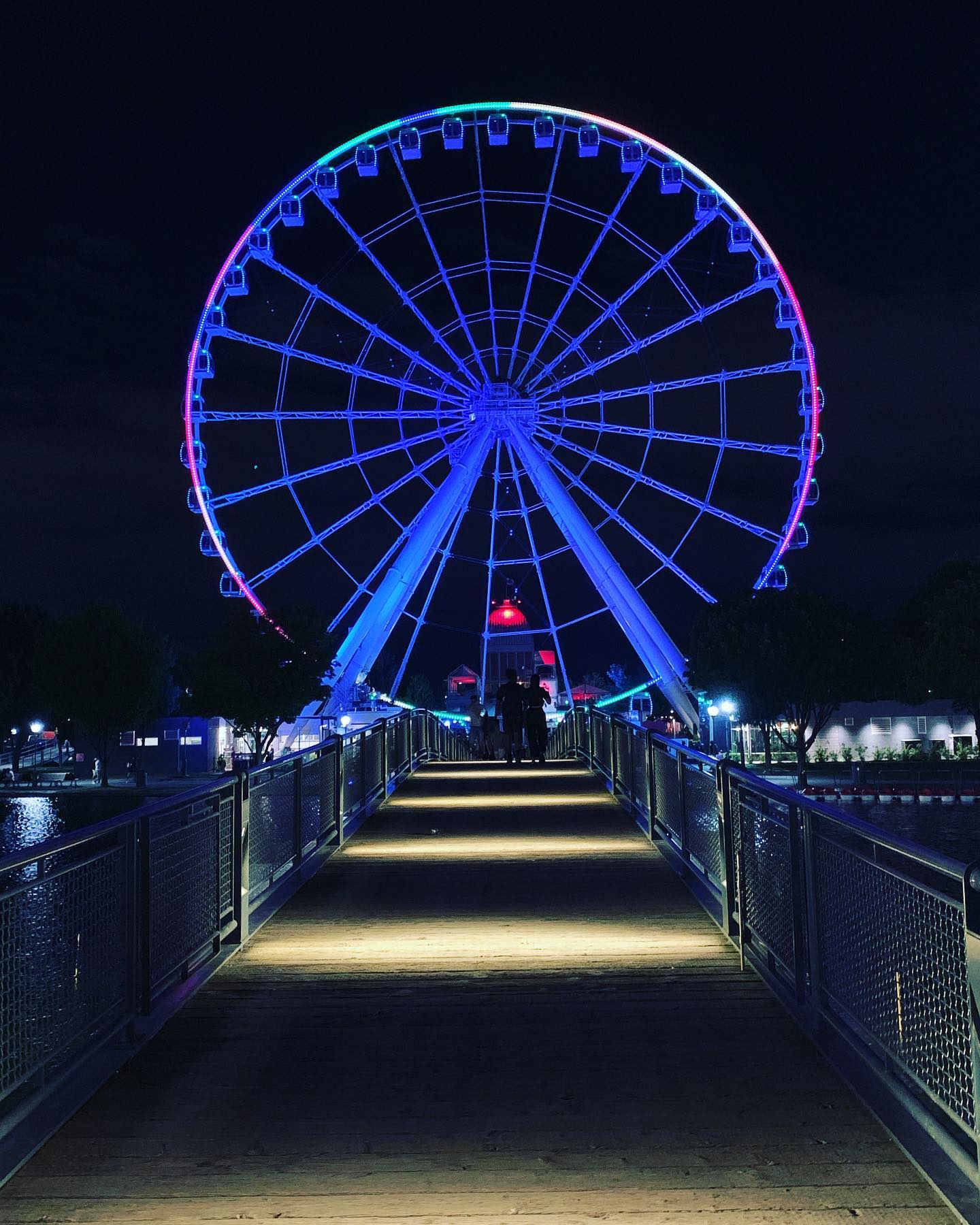 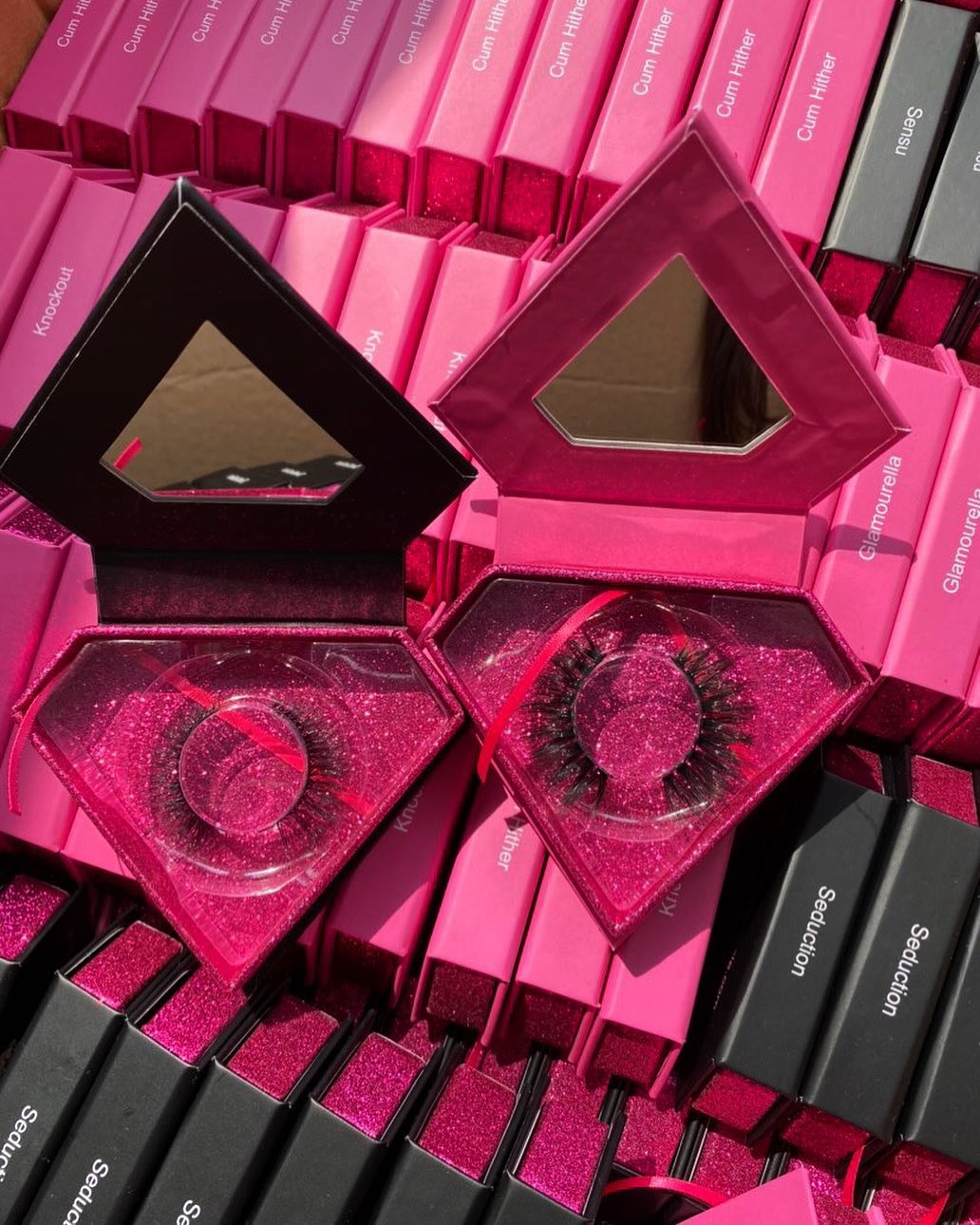