Posted by Velvet Steele on September 1st, 2013 in Health/Wellness, Sex/Sexuality

How did these lovely devices we have come to cherish so much come to be called “sextoys”? To be honest I am not to sure since I can’t seem to find the information, but I am sure it has some funky origins within the latin language.

To start Wikipedia defines it as such;

I could go on here and will in another discussion, but what I want to talk about is how did they get to be called sextoys? Think about it! At the the beginning of the 20th century and even slightly before in the 19th century, women were being treated for “hysteria” during a trip to the local doctor’s office. Bluntly put, they were being masturbated with a pelvic massage – performed manually, until the patient reached a “hysterical paroxysm”. Rather hilarious choice of words for the female orgasm, of course aptly named by a man! I wonder what it was like for men having their daily dose of “hysterical paroxysm” back in the day?

At any rate you can well imagine what this was like for these doctors day in and day out, manually rubbing one out for the women they saw. THEY GOT TIRED! Yes since it was not perceived as anything sexual or related there of, quite the opposite, according to medical journals, most complained that it was tedious, time-consuming and physically tiring. For this was the Victorian era, a time of invention in the industrial age and why not get the job done quicker? I know what most

Business boomed and by the turn of the century 50 plus varieties were on the market. Women using vibrators to alleviate the “hysteria” they “suffered” from, in a therapeutic manner, termed the by the medical profession. However when vibrators appeared in early depictions of pornography they suddenly took a back seat to public acceptance.

Society’s perception of the vibrator was forever changed. Even during my talks, lectures and product seminars, I am continually reminded that my choice to use the term therapeutical aid can only be applied if done through the medical profession. Why? Isn’t orgasm therapeutical, relieves stress, anxiety, brings people closer together, a great method of weight loss, is healing, and fun?  Clearly it’s here where the term sextoy comes into play for these “aids” subconsciously changing society’s perception of sex, and sexual health and healing. I want people to be able to think for themselves and always question and leave it up to the individual to decide what they wish to call it. Personally I find myself switching between the two terms for whatever mood strikes me! 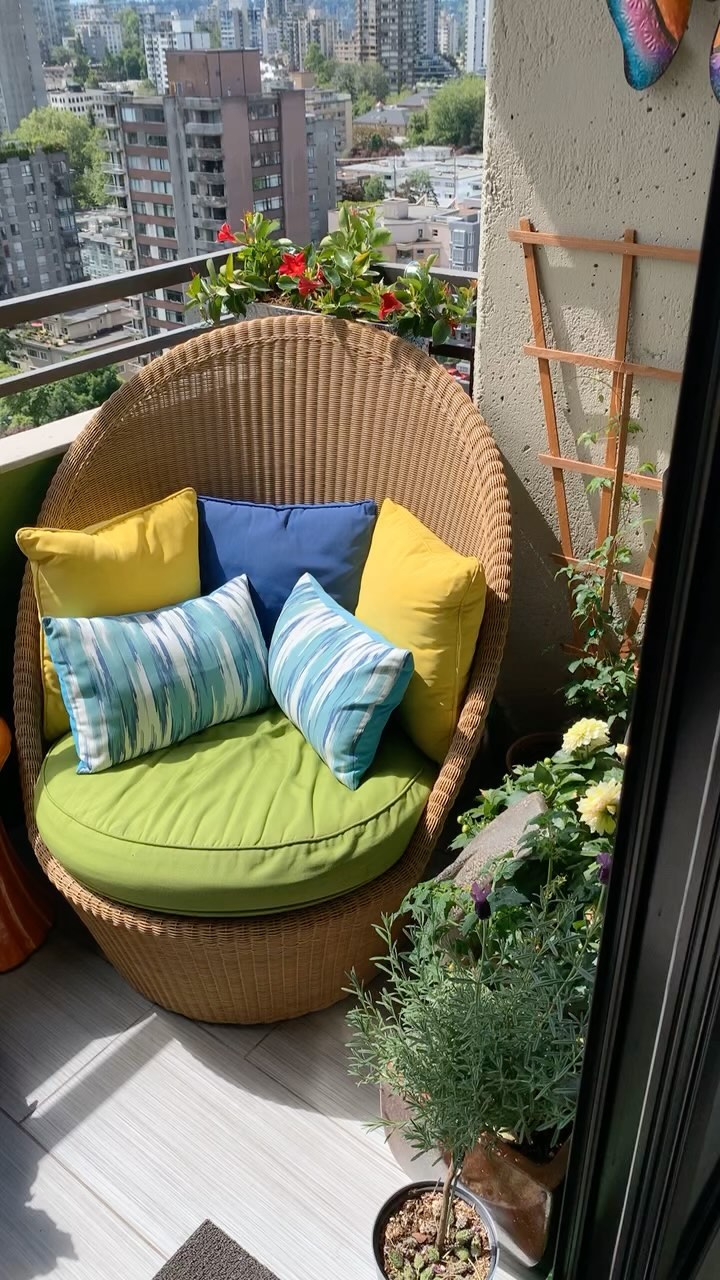 velvetsteele
•
Follow
#norestforthewicked honestly this #brokenankle affected me in many ways! Apologies for the #noshow but 10 weeks in and I’m far from myself doing all I can to get back to my normal! #highdosing with my #flex complete #jointcare #organicturmeric and 8000iu daily of my #vitamind3 drops all from the #privatelabel #housebrand from my gang at @bodyenergyclub they’ve kept me focused on a good healing! Love from #hopalongsassidy your fave #greeneyed #drrtyblonde #glamazon #transsexualwoman #lovinglife💞 and #livingitlarge #amazonstyle 💕🖤💕
View on Instagram |
8/9

velvetsteele
•
Follow
DO not, I repeat DO NOT fly @FlairAirlines they cancelled me this past Saturday for a work trip to Montreal, with no time visit my friends here, today as I waited to go through security they cancelled my trip home to Vancouver and rebooked me a week away! WTF as in ACTUAL FUCK Leaving me pretty much stranded, Gonna cost $1000 plus for a hotel, and new flight! No service from them on the phone!! Rebook me home for June 6, a week away!! And now I get a food voucher and hotel voucher emailed to me for the night?! Wtf?! I’ll be back in July for a conference to this beautiful city! But not flying Flair Airlines flunky airlines View from the airport restaurant
View on Instagram |
9/9
View on Instagram